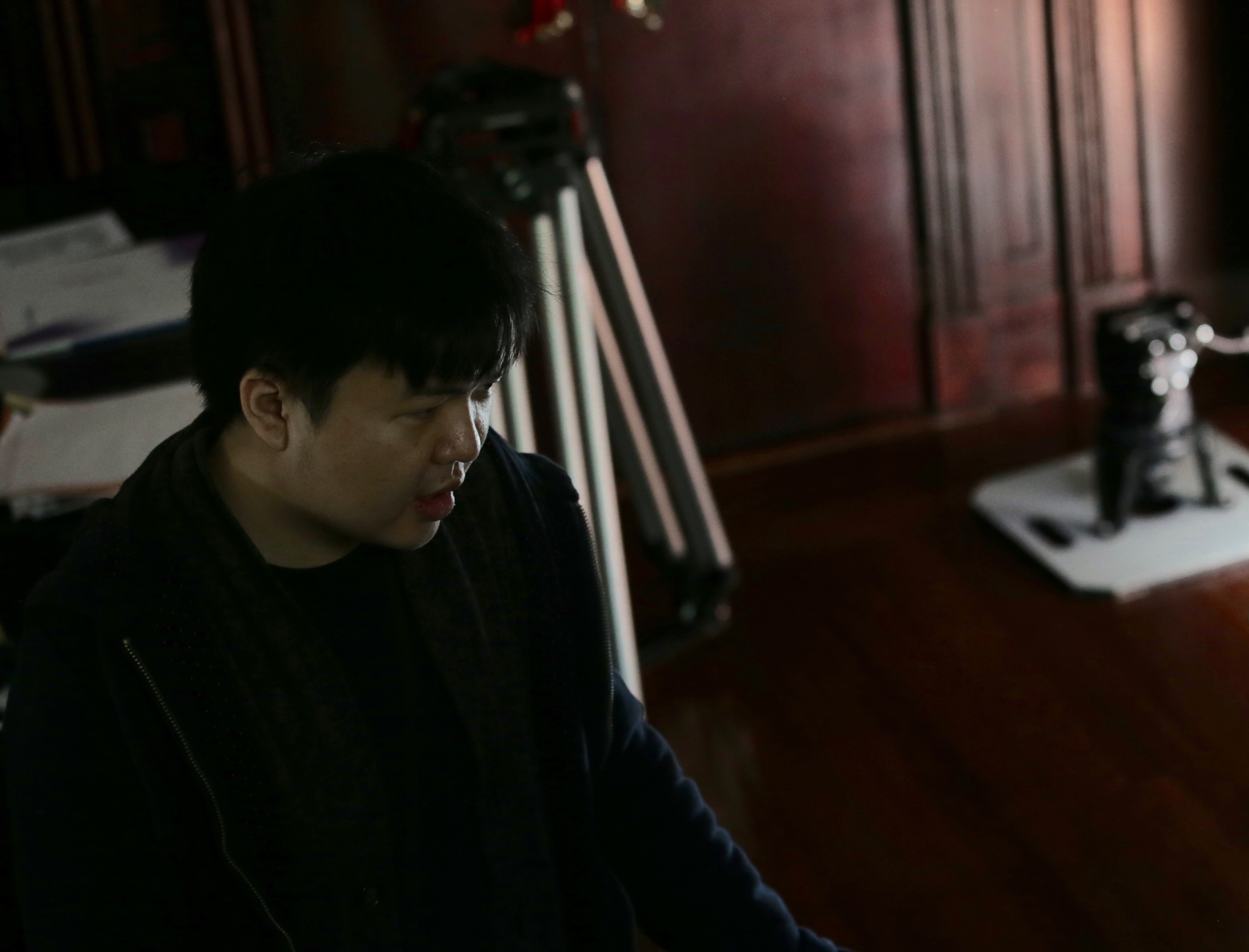 Mickey Liu is an independent producer based in both China and the U.S.. In 2013, he moved to New York City, where he started producing short films in collaboration with international filmmakers. Liu had also served as a student member of the Producers Guild of America for 2 years. His producing credits include OSCAR® shortlisted Nocturne in Black (2016) and several award-winning short films, which have played at Telluride Film Festival, Los Angeles Film Festival, Outfest, among others. Before he founded Orchid Valley Films in early 2018, he worked in script development and international marketing for Sony Pictures and Lionsgate.

Liu holds a BA in International Business & English Literature from Beijing Foreign Studies University, and an MFA degree in Creative Producing at Columbia University’s Graduate School of the Arts. Born and raised in Shenzhen, he is fluent in Mandarin and Cantonese.

In 2007, Liu produced, co-directed and co-wrote the TV movie School Break, a parody of Prison Break (FOX), the first made by a team of high school students in China. It aired on Shenzhen TV’s DV Channel and played over 2 million times on China’s video-sharing platform.

Liu co-founded University Identity, the first campus-based creative souvenir brand by university students of Mainland China. He served as the Managing Director and Chief Graphic Designer for two years and helped generate annual revenue of 800,000+ RMB (approximately 110,000+ USD). In the meantime, he majored in International Business and minored in English Literature. He received a BA degree from Beijing Foreign Studies University in 2013.

Liu started producing short films in collaboration with international filmmakers while pursuing his MFA Degree in Creative Producing at Columbia University’s Graduate School of the Arts. He received his MFA in 2016.

He served as Student Member of PGA East and started to help with PGA events on both coasts ever since.

Nocturne in Black (co-producer) and Tear of the Peony (producer) both premiered at the prestigious Telluride Film Festival along with a lot of OSCAR® contenders that year. The festival kicked off the successful festival runs of both shorts. After TFF, Liu relocated to Los Angeles.